Our freedom within and beyond the borders of Europe. 17 October transnational day of struggle of migrant men and women

On the 17th of October, when hundreds of thousands of migrants and sans-papiers will storm Paris from all over France, the Transnational Migrant Coordination calls all migrants, refugees, asylum seekers, collectives, groups and supporters, to demonstrate throughout Europe and beyond.

Protests, strikes and riots are shaking the U.S. against the systemic racism and police violence that threaten black and non-white lives. On our side of the Atlantic, we are pushed back at the sea and at the borders, we are exploited and as women harassed in the workplaces. Inside and outside the European Union, also because of Dublin Regulation, we are threatened by patriarchal violence and racism, based on the color of our skin and on the blackmail of documents. The living conditions of LGBT* migrants and refugees are heavily affected by this system of racist exploitation. As in the U.S., time has come to take to the streets in mass. The time has come to take back migrants’ lives.

Only a transnational initiative can build the power we need to overturn this system. In these months, migrants’ struggles have multiplied challenging the set of national laws, E.U. policies and international agreements that chain our lives to borders, hierarchies and increasingly poorer jobs. For this reason, we have started a transnational coordination involving migrants’ organizations from France, Italy, Spain, Germany, Slovenia, Macedonia, Greece, Turkey, Morocco and Lebanon. On the 17th of October, we will come back to the streets to seize freedom of movement and break the chains of racism and exploitation. It is time to attack together at the transnational level, overcoming the isolation of local and national initiatives. It is time that the condition of asylum seekers, segregated on the island of Lesbos, becomes a European problem. It is time to stress the importance of the exploitation of migrants in Erdogan’s Turkey.

Everywhere, institutional racism aggravates the exploitation of migrant labor. During the pandemic, migrants have often been publicly accused of spreading the virus while performing works considered essential. They were still forced to live in overcrowded camps awaiting asylum decisions, hunted along the Balkans and abandoned dying in the Mediterranean Sea. Refugees and asylum seekers continue to defy borders, forcing the limits of reception systems and protesting against national regularizations that reproduce hierarchies and exclusions. Migrant workers continue to strike to refuse exploitation, and migrant women struggle against male violence inside and outside the workplace, like Moroccan women as agricultural workers in Spain and cleaning workers in Saudi Arabia living in conditions of abuse and harassment. Migrants’ struggles challenge the whole institutional system that chain their lives to a document. The 17th of October we want to strengthen all these struggles by claiming an unconditional resident permit for all, valid throughout Europe, detached from the employment contract, income, wage and family.

A European unconditional residence permit is not the final solution to the exploitability of migrants, to racist and male violence. We know that we face many difficulties: from housing to working conditions, from racism to poverty and male violence. But all these problems are worsened by the way our lives are made dependent from documents. Claiming an unconditional residence permit is a way to empower present struggles and fight across border. We refuse the link between documents, work and income, a link that aims at forcing migrants to accept any kind of working condition, worsening the conditions of all workers. We refuse the way family reunification, bosses’ harassments and border regime expose women to violence and oppression. We refuse the way migrants’ children are considered as foreigners in the place where they are born and grow up. We refuse the national distinctions that divide migrants between eligible or non-eligible for asylum. A European unconditional residence permit is something more than national citizenship: it is a transnational claim for all those who refuse oppression and exploitation inside and outside European borders, it is freedom of movement within and against states that expose migrant men and women to racism and violence.

These are the reasons why we call all groups, associations and unions to join us in organizing demonstrations, marches, actions on the 17th October: migrant labor is a political force, it’s time to make this visible. 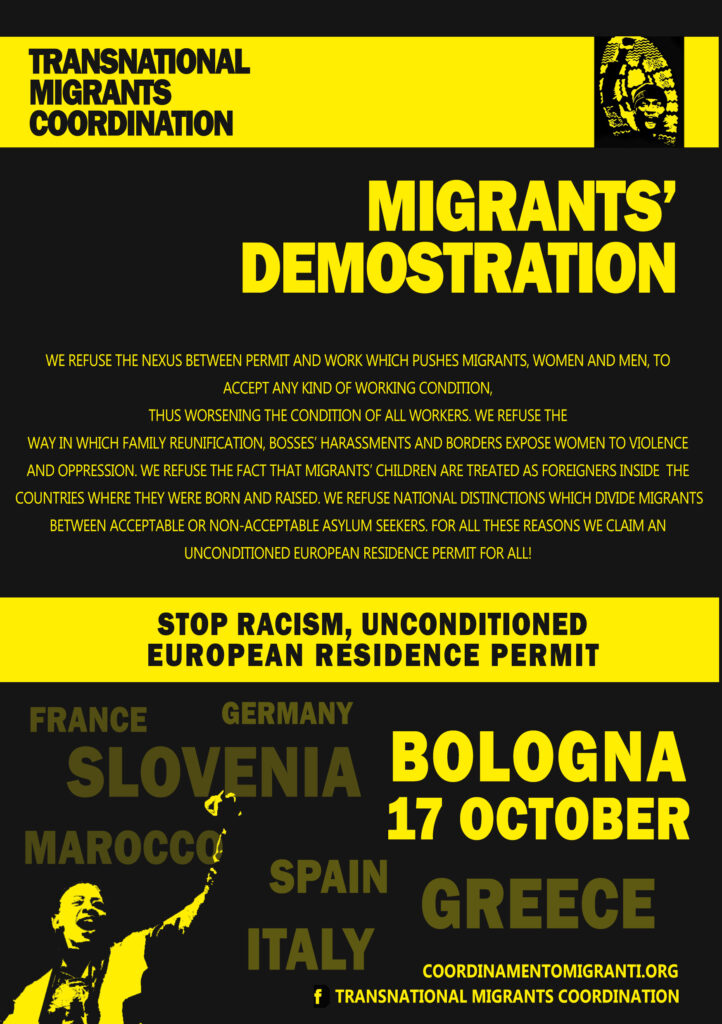 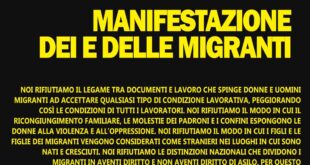 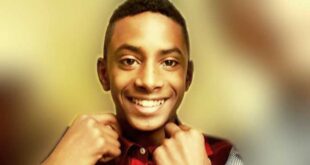 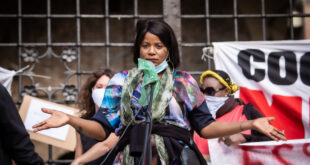 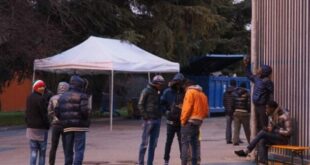 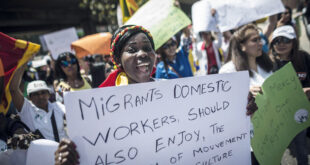 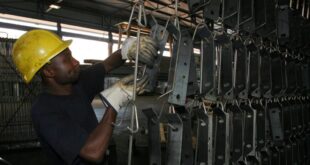 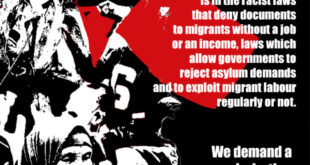 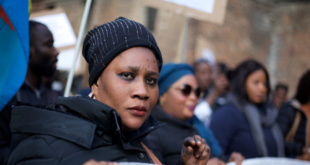 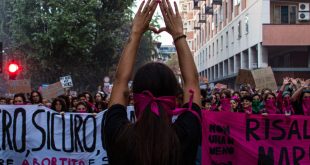 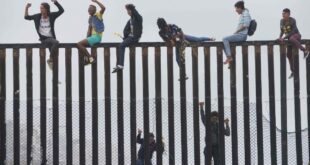 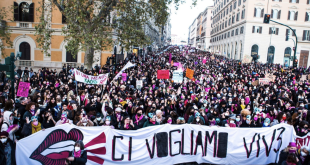 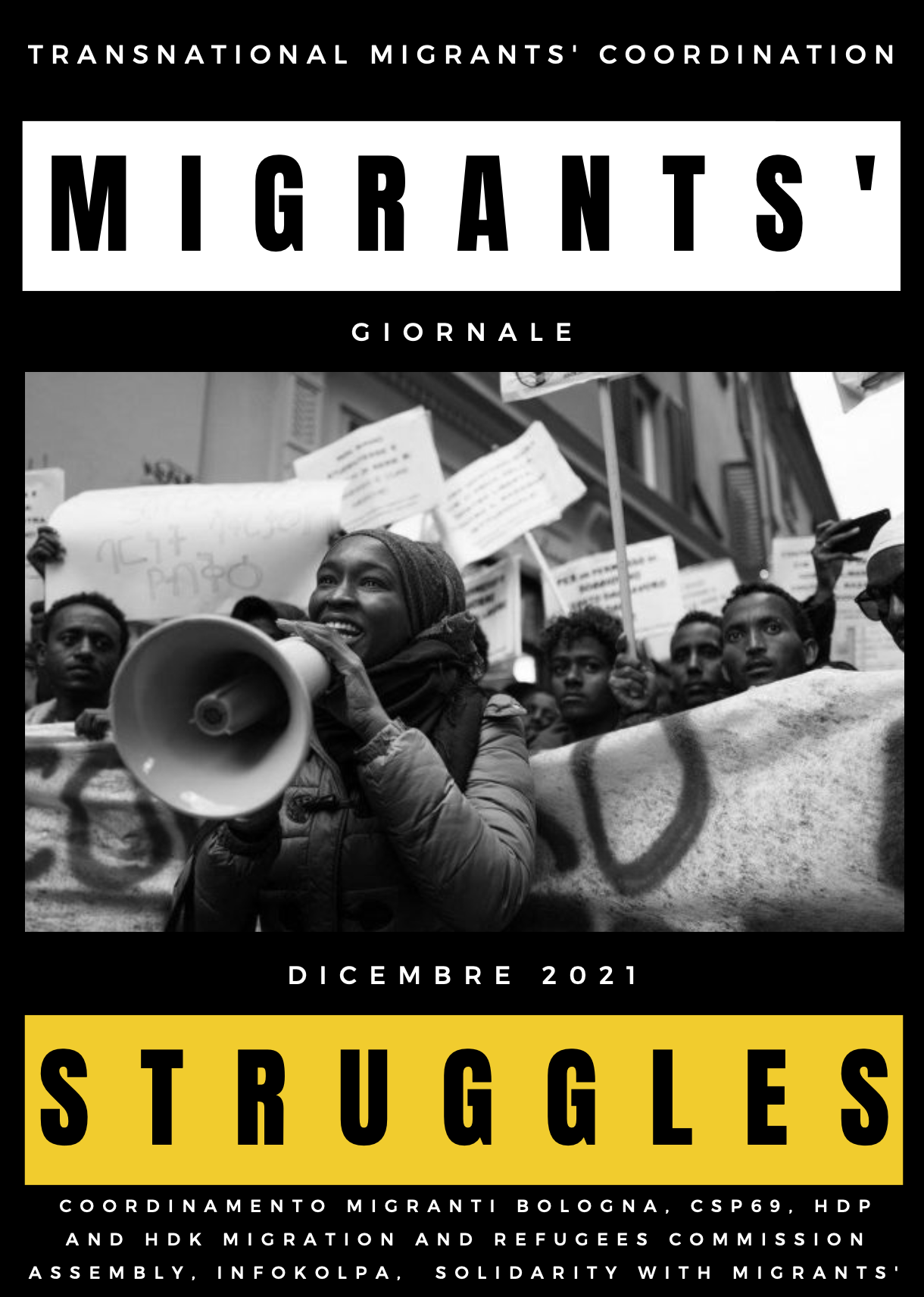 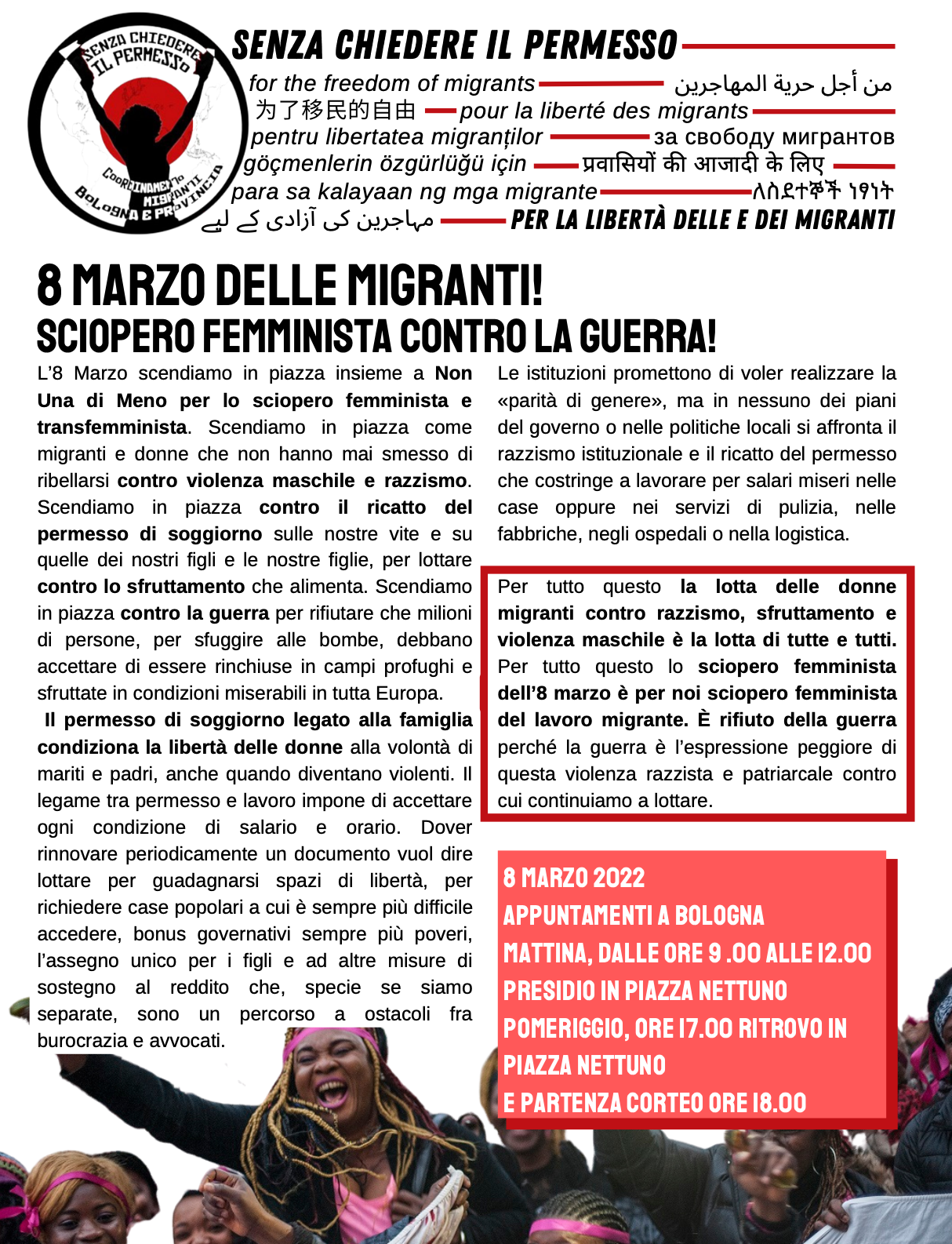